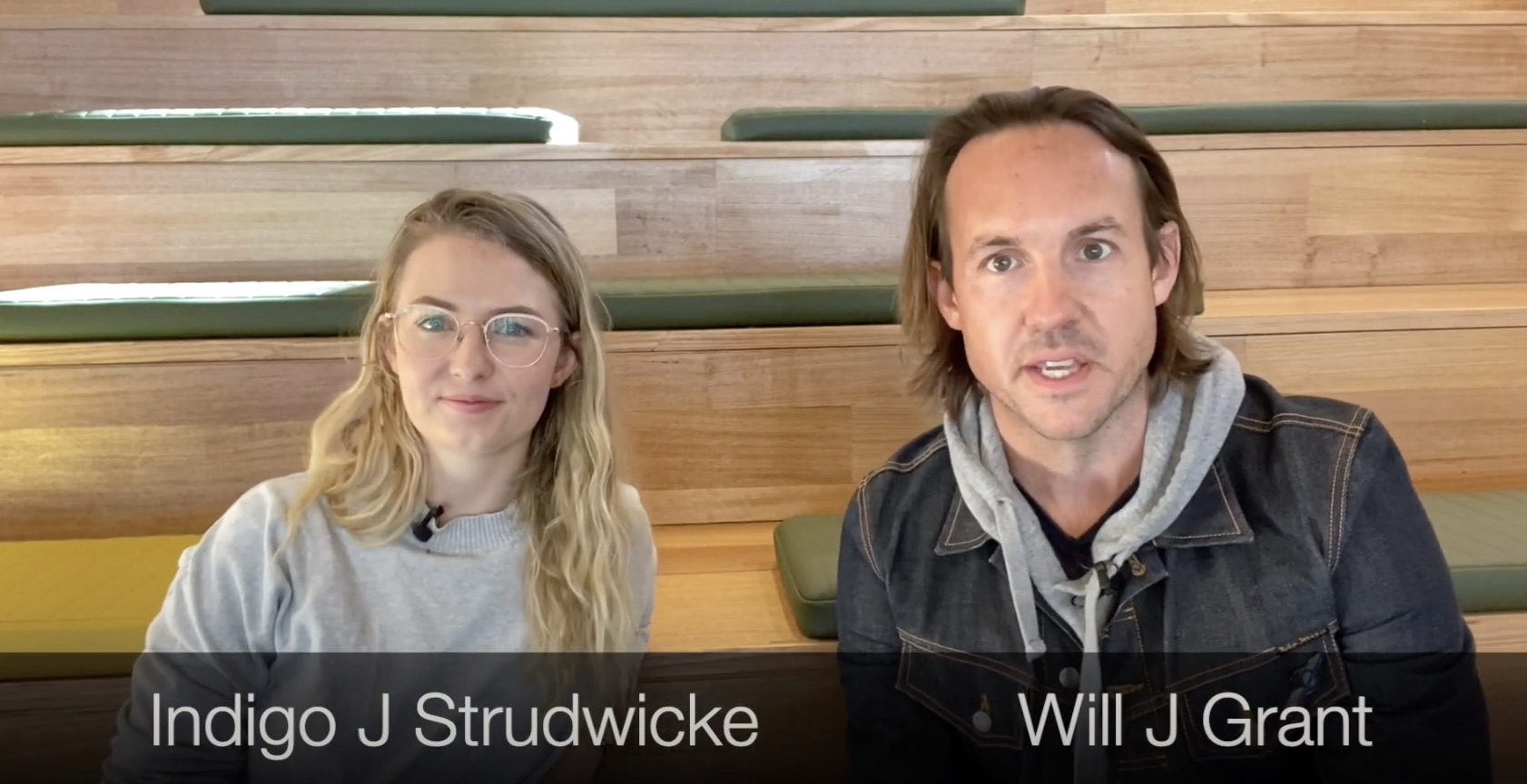 Recent research has identified anti-vaccination propaganda in the so-called Russian Troll Tweets strongly associated with the 2016 US Presidential election.

This study builds on this: hypothesising that if vaccination content was found in the sample, the Russia Tweets would be likely to contain other science content, and perhaps, similar pseudo or anti-science messages. As well as vaccination, climate change, genetically modified organisms, Ebola, flat Earth beliefs (flat Earthism) and Zika were found in the Russia tweets.

Genetically modified organisms and flat Earthism appear to have been camouflage content – tweeted at similar rates to other Twitter users – while climate change, Ebola, Zika and vaccination appear to have been emphasised beyond the background rate for strategic disinformation purposes.

Read the full article in Public Understanding of Science or view the video abstract.