From hoverboard to member of the board 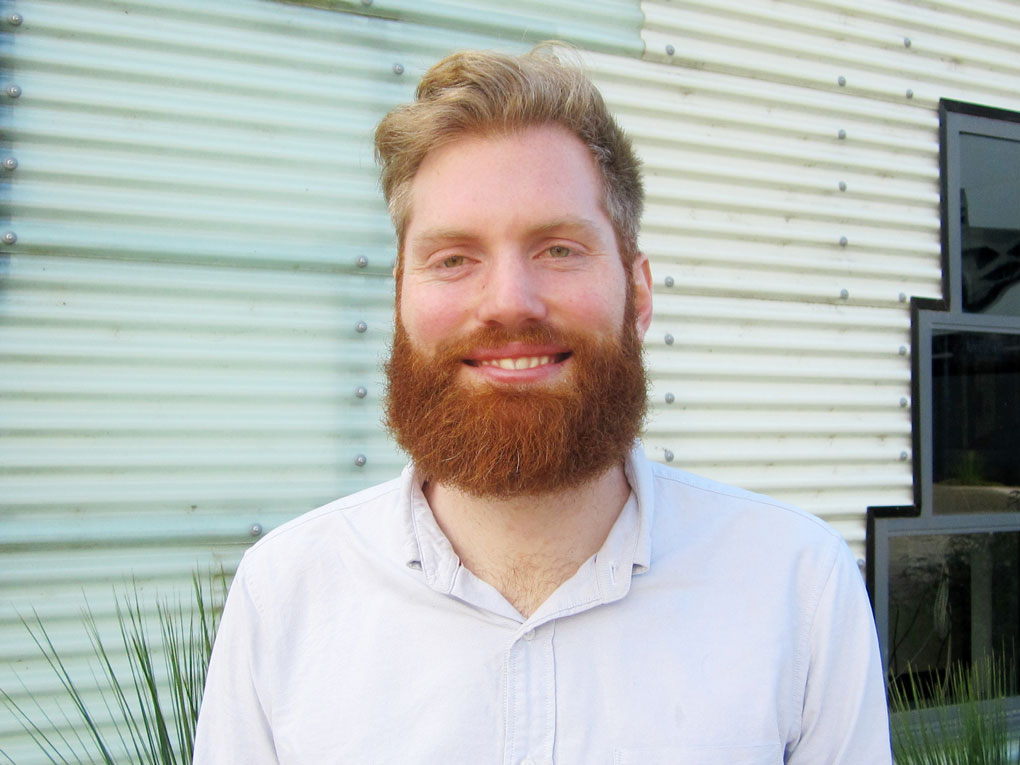 For most people, going from studying Back to the Future to being chosen for a prestigious industry board doesn’t seem a straightforward career progression.

But for a science communication graduate like Stefan Nekvapil, it’s perfectly logical.

“The way I’ve learned to think is the main benefit of my degree.

“Science communication helped me understand how things work. All the courses helped me to think in an analytical way and helped me get jobs that could have been beyond my capabilities.”

After graduating with a science communication major in his Bachelor of Science, Stefan worked as a Communications Officer for COTA Australia, the peak advocacy body for older Australians.

“Everyone I worked with there had a lot of experience and was really at the top of their field,” he says. “And I don’t know how I got there! But many of the skills I got from science communication allowed me to do deeper analysis than some of my colleagues.”

As a side project to his work, Stefan launched an ongoing conference series on the future of science and its place in our society, called ‘Moral Technologies’, and was also chosen for the board of the Information Technology in Aged Care Conference.

His interest in this area was sparked, he says, by courses like ‘Science in Popular Fiction’ at ANU, which examined the depiction of the futuristic technologies in movies like Back to the Future and The Fifth Element.

“You would never consider that the ‘Science in Popular Fiction’ course could lead me on to this prestigious board,” he reflects.

“Science communication has made me feel really well equipped to guide a whole bunch of young people at the program in Sweden.

“Even when I’m speaking with people who are professors in their field, I still feel very confident speaking about the science I know, and even beyond science.

“Science communication really is a life-skill.”

Follow in Stefan's footsteps - or maybe ride in the slipstream of his hoverboard - with a science communication major at ANU.